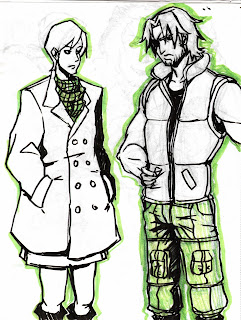 =====================
A short story about their childhood.
I was just focus on exploring different ways of sketching so the whole sequence turns out quite rough and unorganized... 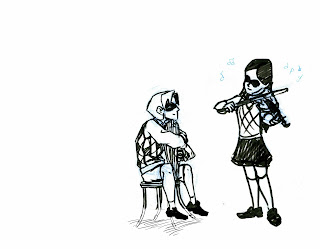 Vanya (No.7) was playing her violin for Kraken (No.2) after he came back from saving the world once again with the others. 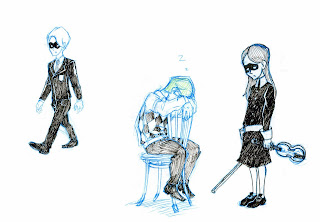 Vanya found Kraken fell asleep during her performance. On the same time, Ben (No.6) passed by and saw her stood there sadly. 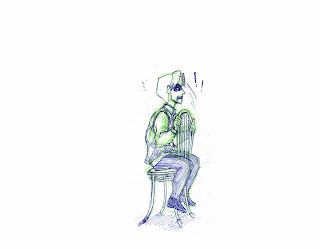 Kraken finally woke up and realized Vanya was gone!

and on the other side...
Ben and Vanya were having ice cream (happily?). 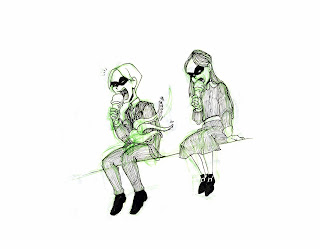 ...which I found the scene above may lead to an end like this: 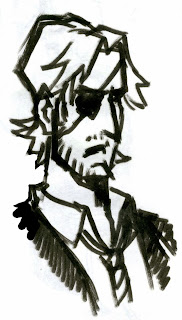 So sad too bad Ben died before the comic started...If he was still alive, he might look something like this under his costume? (OMGGGG so gentlemen like!) 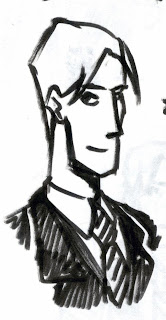